One of the biggest “pain points” I have when starting work on a publicly released WordPress theme is coming up with a suitable name.

It sounds silly, but think about it:

It’s a common tactic to name themes after desirable design-related keywords, so forget about calling your theme “Responsive” or “Parallax.”

Many popular first names are already accounted for. So naming a theme after a friend or family member many not be an option.

I’ve used this tactic when naming themes before.

For example, the working title of what eventually became Cocina, a food blogging theme, was initially “Kitchen.” 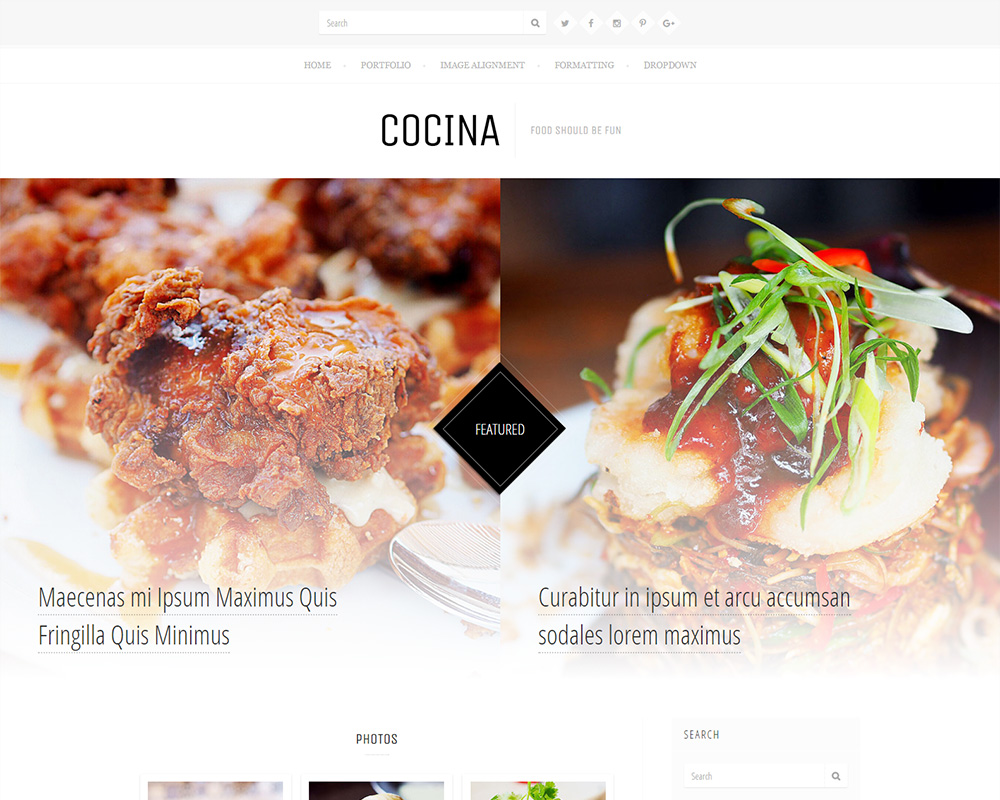 The problem with the name “Kitchen” is that three WordPress themes, each from different authors, already share that same name.

I knew from my days of studying Spanish that the word “kitchen” is translated to “cocina.”

I ran through my checks:

(That last bit is important, because checking by typing in wordpress.org/themes/theme-name may not return any results if the associated theme is too old, even if the name has been used before and thus reserved.)

So I went with Cocina. Honestly, I think the name has a better ring to it than “Kitchen” anyway.

If not Spanish, I’d look at other Romance languages for naming ideas.

But not so uncommon that it’s difficult to spell, remember, or pronounce. I probably wouldn’t name a theme “Pterodactyl,” the name of the winged dinosaur, just because of spelling difficulty.

Actually, I might make an exception for that one, but hopefully you get this point:

Themes should still be thought of as miniature “brands” and the same general rules of naming still apply.

A real life example is how the Arroyo theme was named. 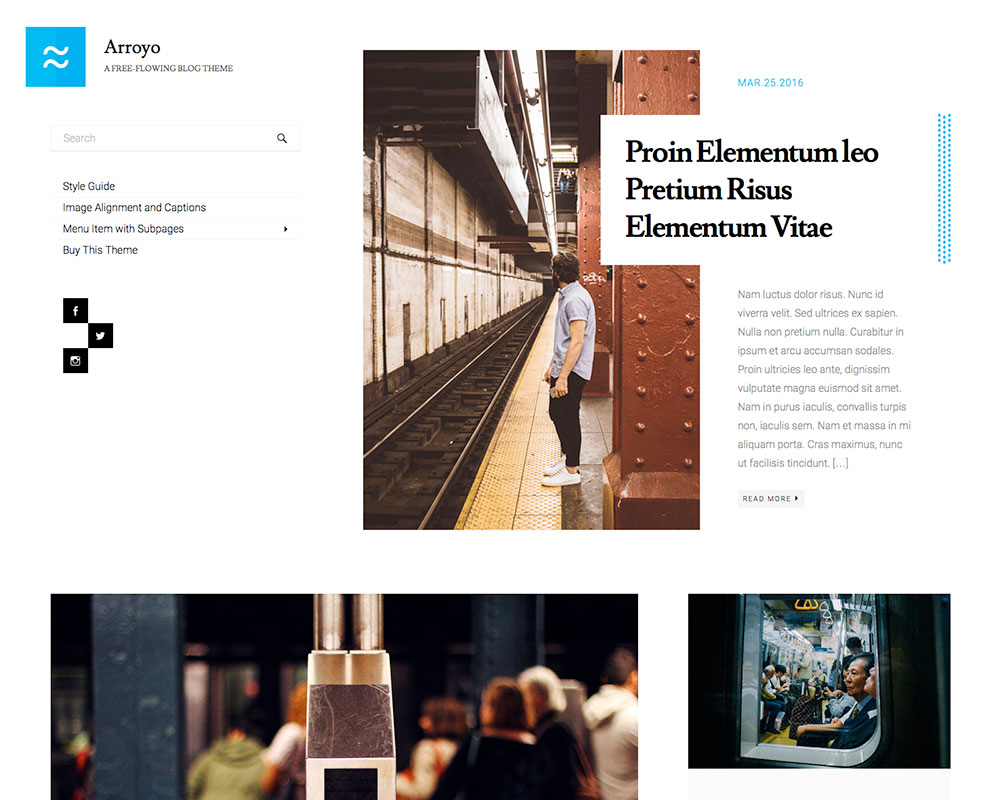 The original working title was actually “River” because of the free-flowing nature of the posts.

Since that name was already used by a “Retina Multi-Purpose WordPress Theme” for sale on ThemeForest, I looked for alternatives that weren’t already used, but still had a similar meaning.

While a basic thesaurus is a good place to start, but that’s not where I ultimately found the word “arroyo.” Sometimes, you have to dig a little deeper.

I actually discovered the word on the Wikipedia article for “river.” When it passed my Google/WordPress.org checks, and read this definition…

…I knew I’d found a winner. 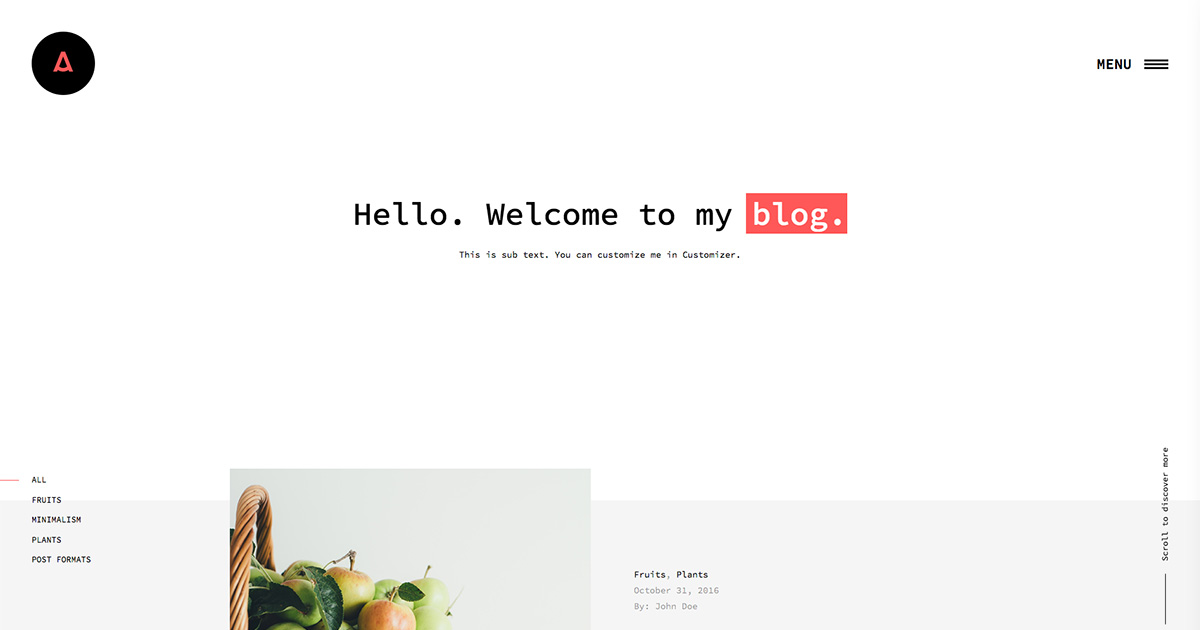 So I went to a baby name website (there are plenty of them online) and started searching through names beginning with A.

And that’s how I landed on Adonia.

For the record, when I say “obscure” …I mean I can’t find an existing WordPress theme with the same name. So if you have the same name as one of my themes, I mean no offense.

The examples thus far were names based on working titles chosen by someone else. A direct translation and synonym, respectively. But what if you have no idea where to start?

The world is a big place, and there are plenty of towns and cities with catchy names that have not been used for anything else but that.

Some of these locales have populations greater than 100,000. Like the person name example, I just consider it obscure when the names are rarely used for anything else.

I usually browse through this list of Italian town names for theme name inspiration.

Vivaro and Bari are both names of Italian towns. 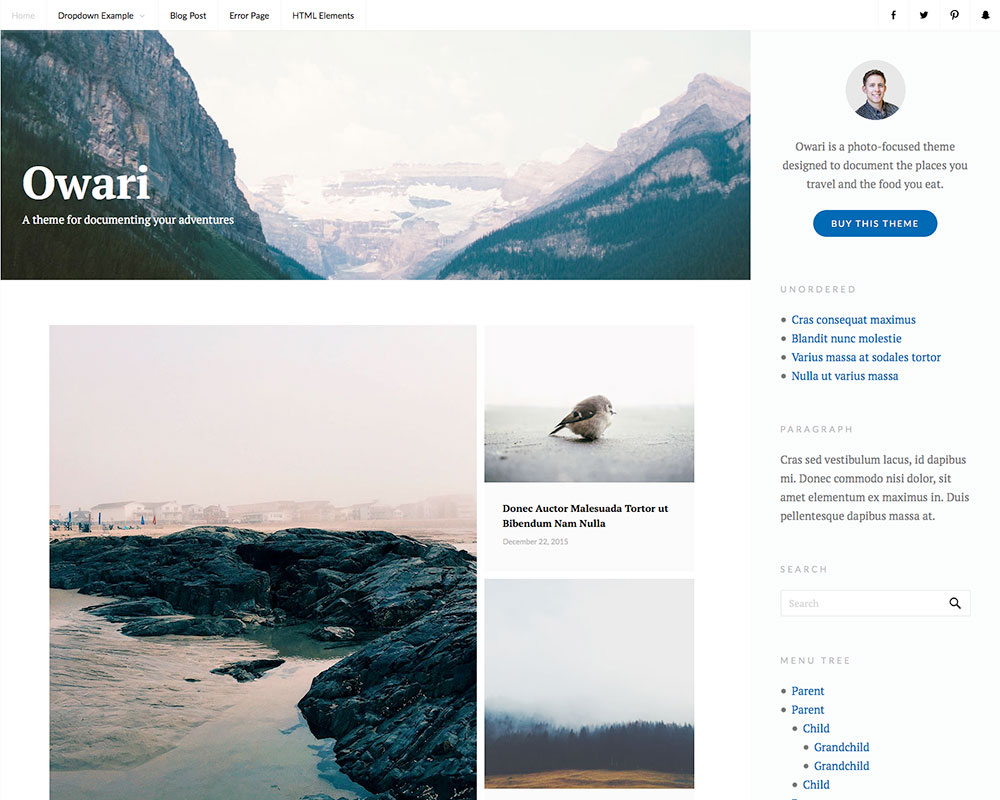 If you really want to dig deep, look at places that don’t even exist anymore.

For example, Owari was the name of a Japanese province that since went defunct.

Right off the bat, avoid anything with “WP” or “Theme” in it.

We know it’s a WordPress theme, so it’s redundant to incorporate those as components of your theme name.

For that reasoning, they wouldn’t allowed on WordPress.org.

Also, [Keyword]Press has got to be the most unoriginal, uninspired naming scheme in the WordPress world, so avoid that too if you can.

Make sure your theme names are unique, memorable, and ideally…just one word long.

There are plenty of unique theme names out there, if you know where to look.